58031 lived her life for over 2 decades in the Oregon countryside. Before that the history gets murky. Found by the previous owners as an abandoned project in the early to mid nineties, it was quickly back on the road, albeit sporting a Volkswagen engine. The ’57 1600 Normal that came with her was put on ice due to carb troubles. We'll get to that, later. 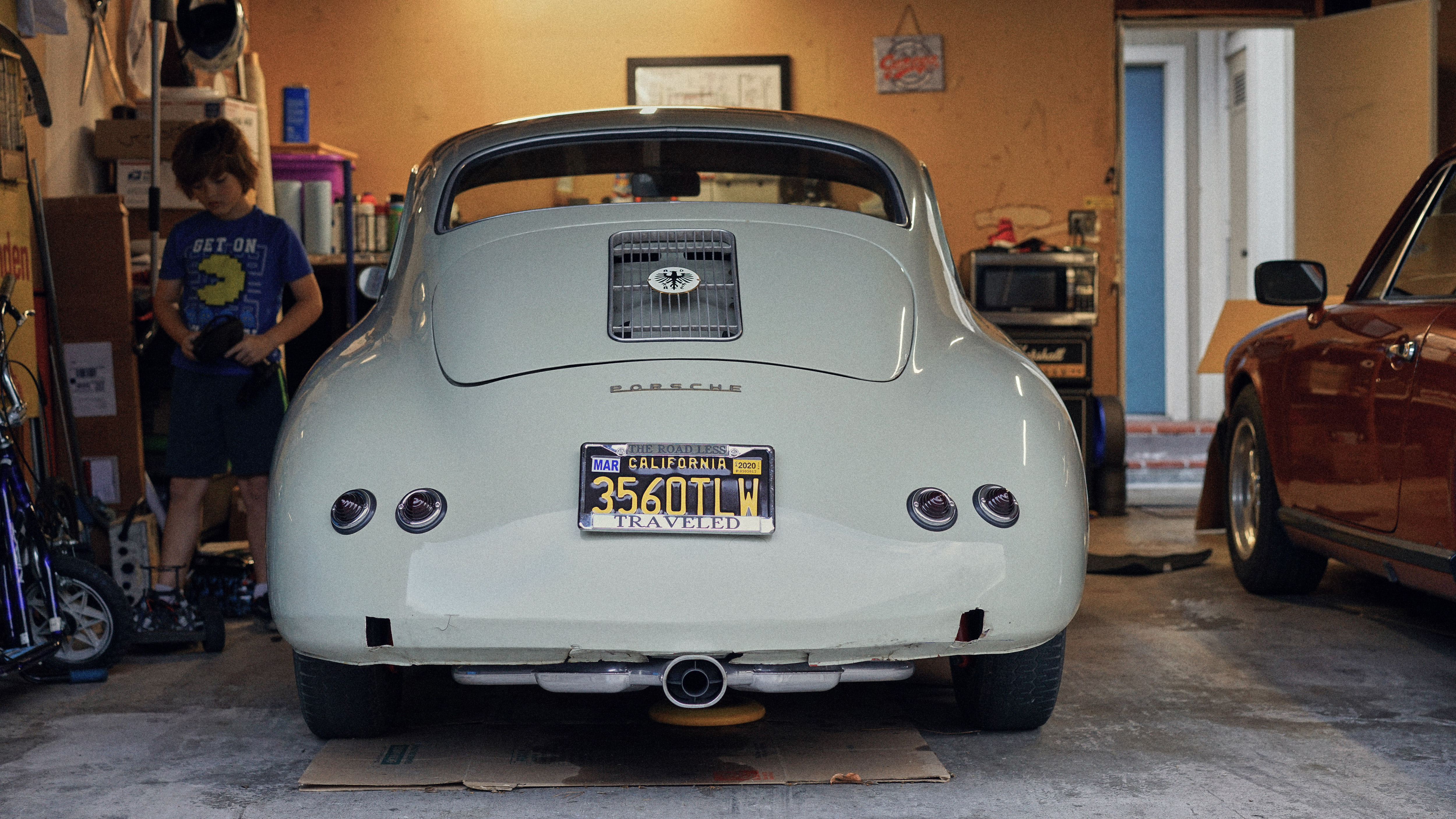 Wanting to get this car up and running for his wife to drive daily, Michael Haines aka Rust Doctor, an avid VW Bus restorer like myself, took to the 1956 1600 and gave her a few coats of Stone Grey thinking he'd eventually dig into her and do a full restore. They enjoyed driving 58031 all over the Oregon countryside, camping out at the ocean and generally driving her daily for the next 15 years. As time drew on she was eventually parked as life caught up to them. 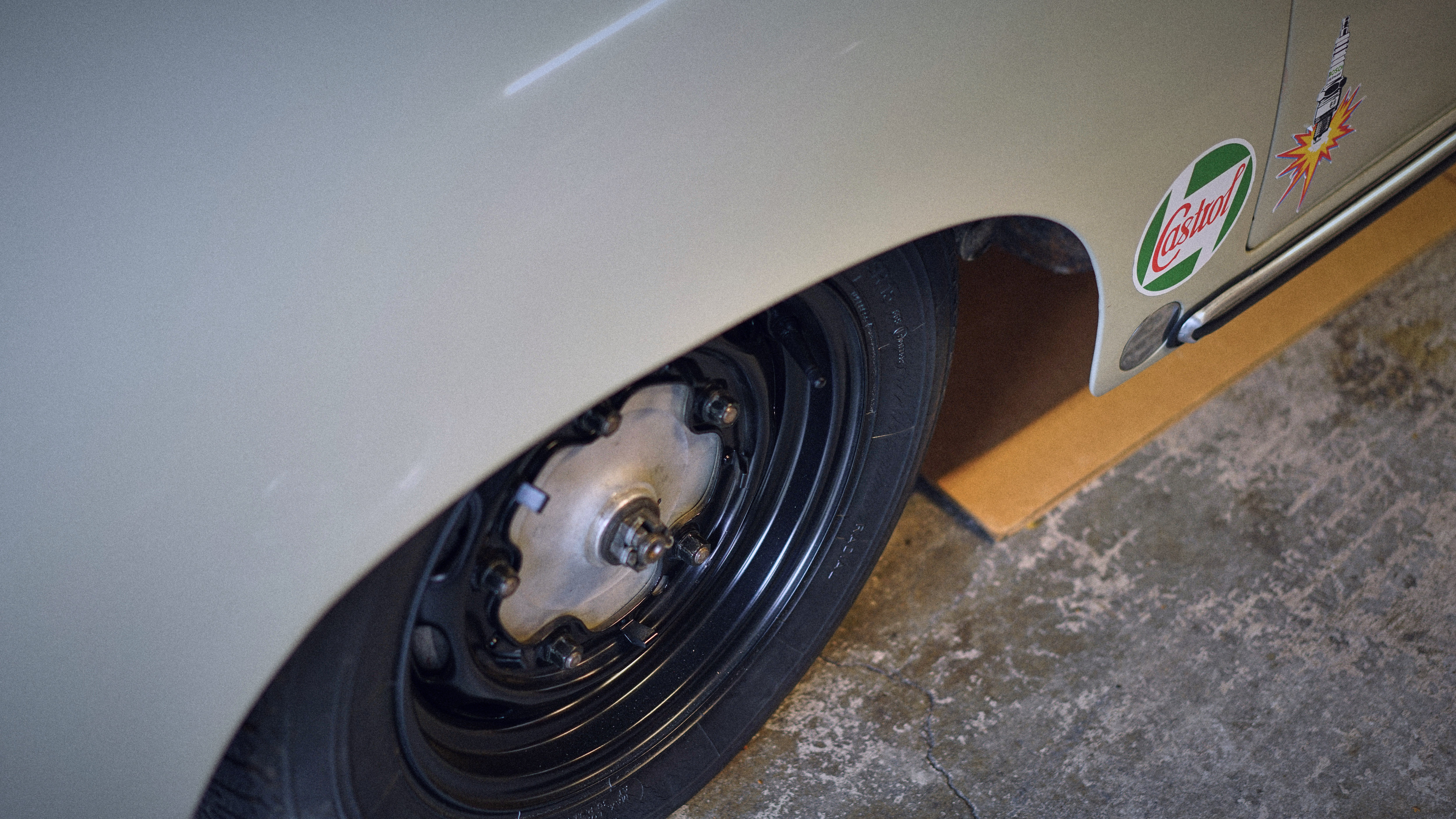 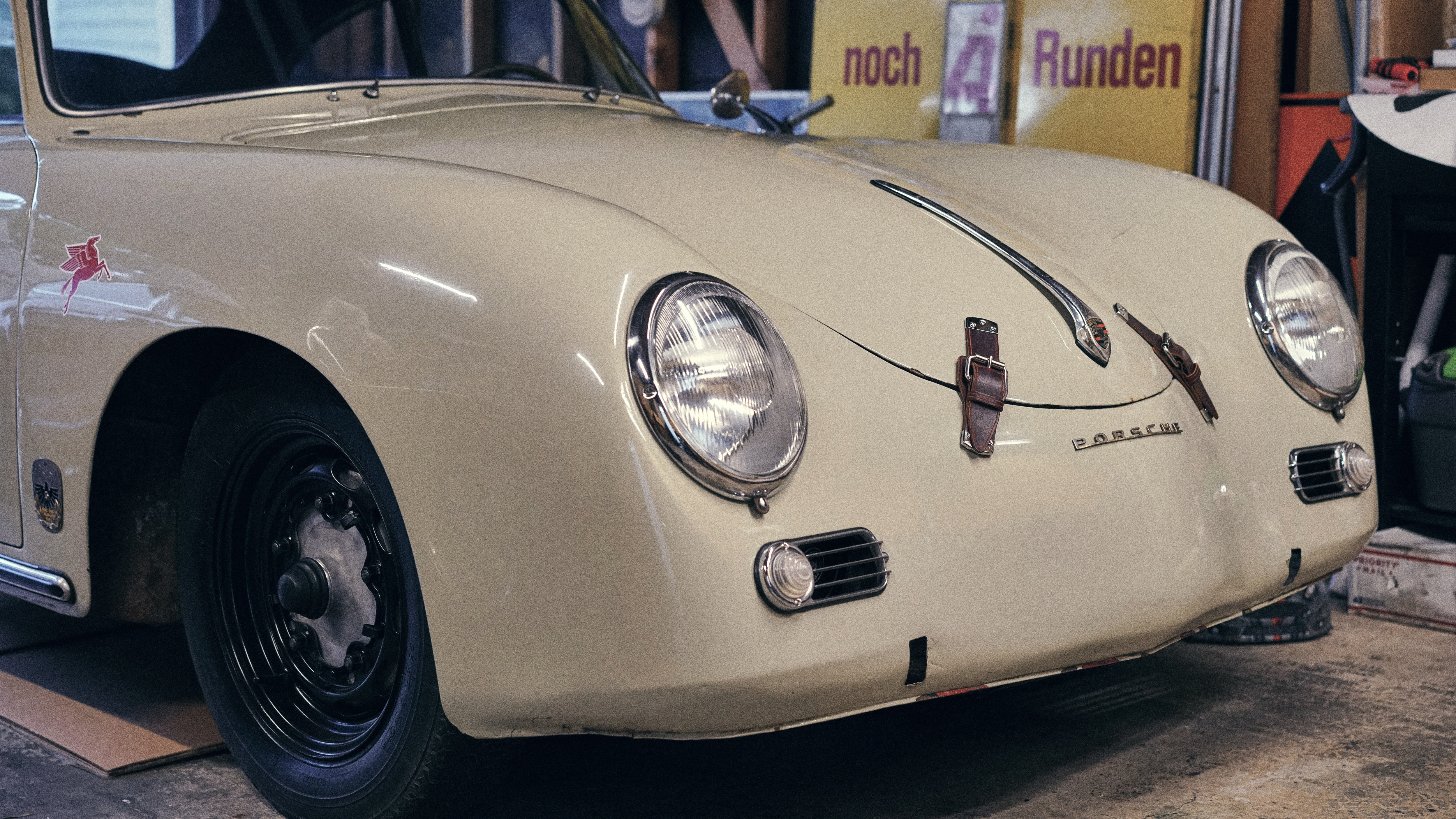 Another 10 years flies by
When I saw this car come up for sale it took me a few weeks of hemming and hawing but after a few exchanges via email and over the phone, I told my wife, honey, let's go to Oregon! We packed up the boys and made our trek Northward of Mt Shasta.
‍
The Haines were very gracious hosts, couldn't have been better as we exchanged stories of being at the same VW Classic shows and after parties, running in the same circles. We both agreed the 356 would be going to a good home.
‍
For 58031, it was love at first sight and after another trip the next weekend a deal was sealed and she was off to Northern California. 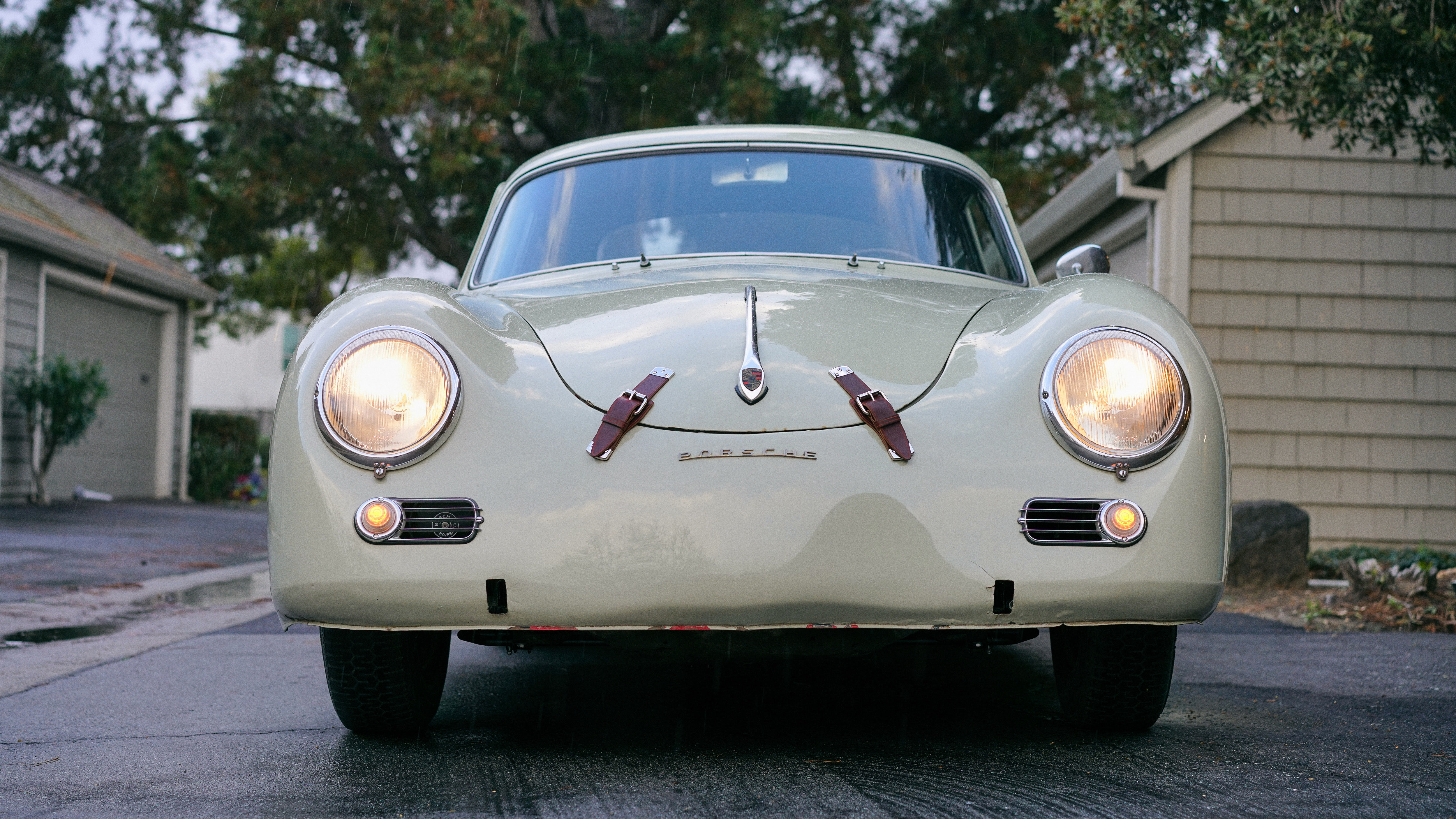 The pictures you see here are a result of 9 months of in detail overhauling of every major and minor component inside and out of 58031. However, I left the body alone. I just wanted to drive this baby as it looks.

When she arrived at my place, I knew she hadn't run for 10 years and I was thrilled to have such a project. The engine alone hadn't run for nearly 30 years as I had gathered from the fact that it wasn't running at the time the previous owner had found the car in pieces from an abandoned project. But this is just what I love to do. Get dilapidated cars back on the road again.

I quickly took assessment of the whole car and started planning out how I was going to tackle each part. I took my time and started with the engine. 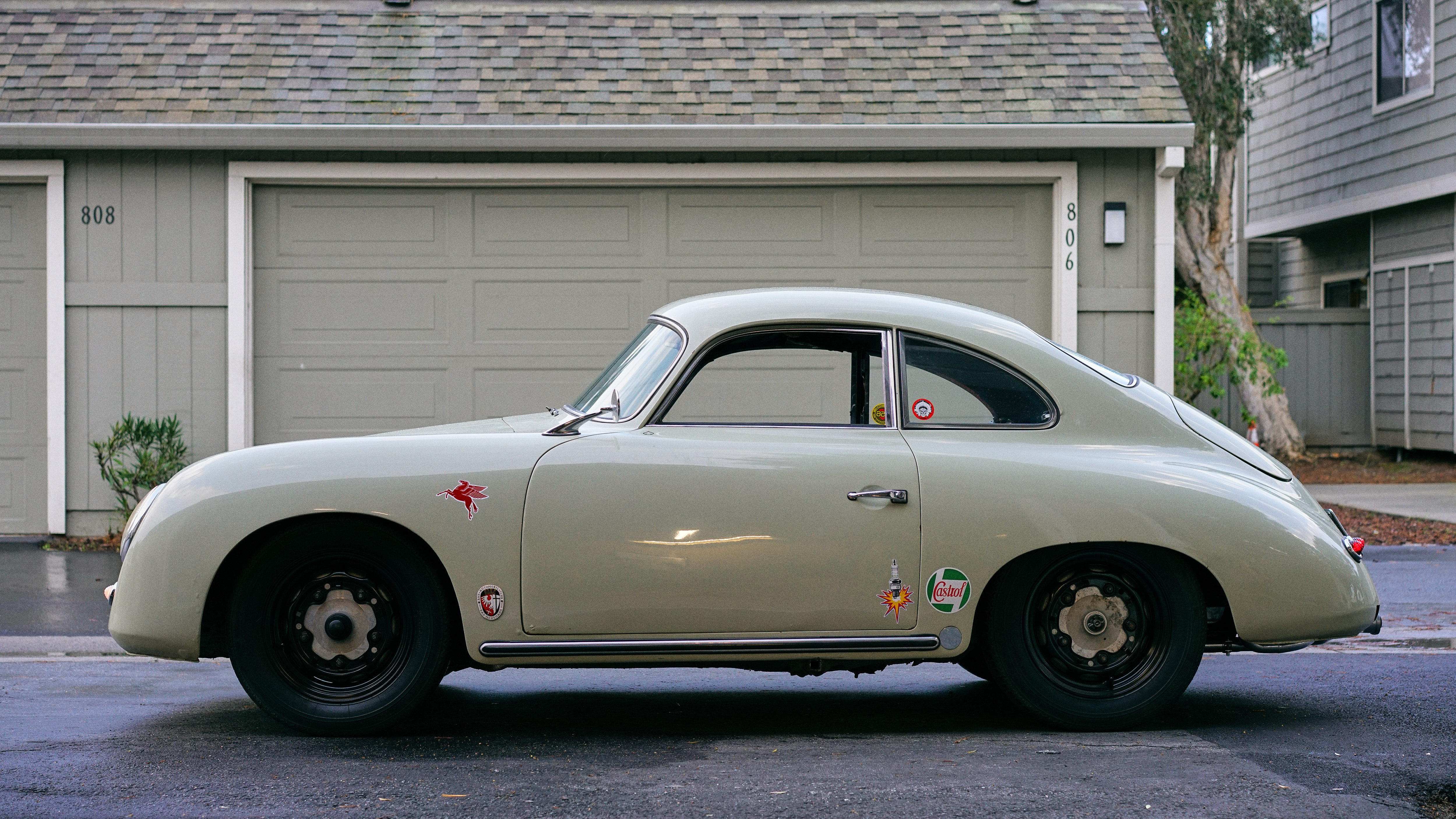 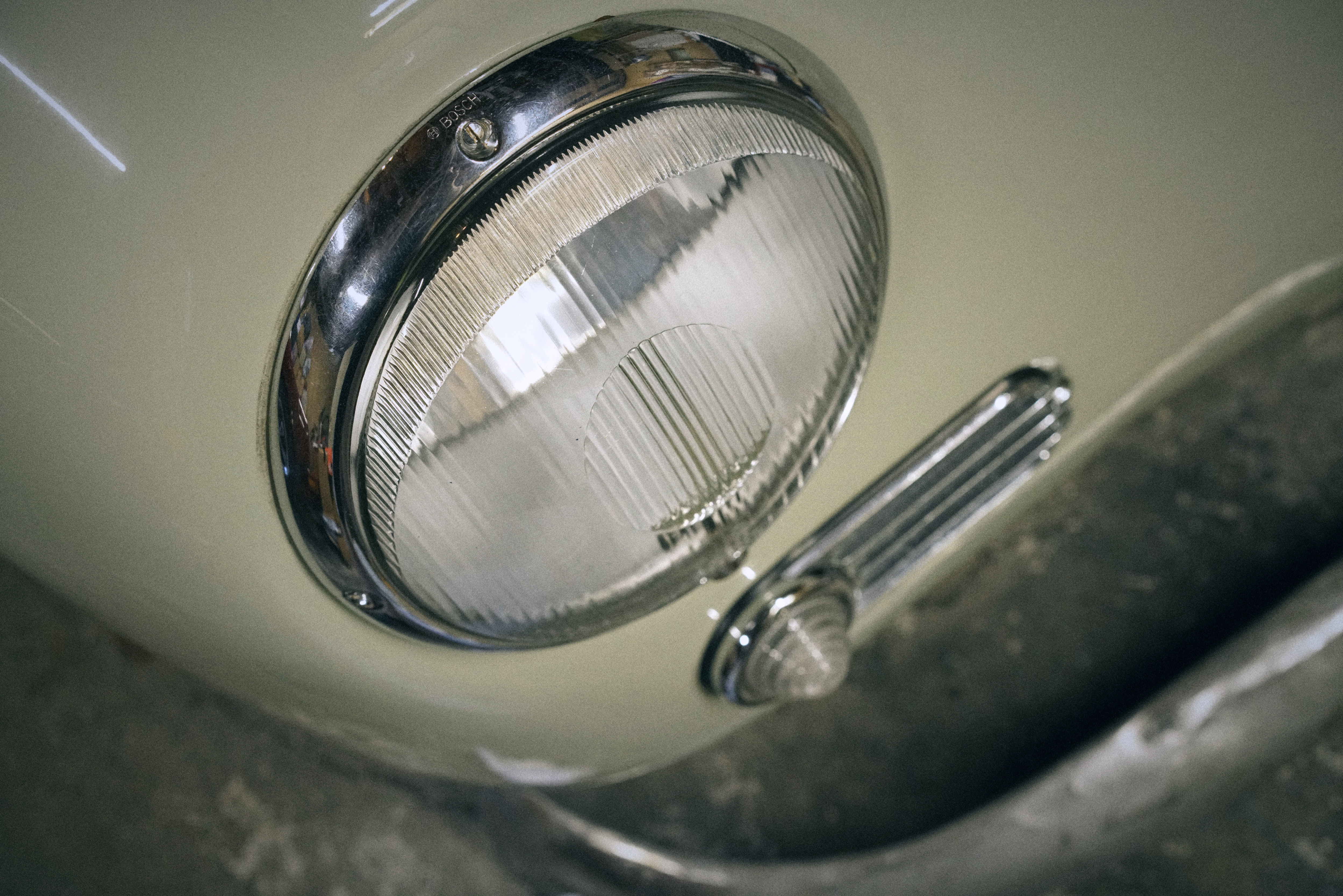 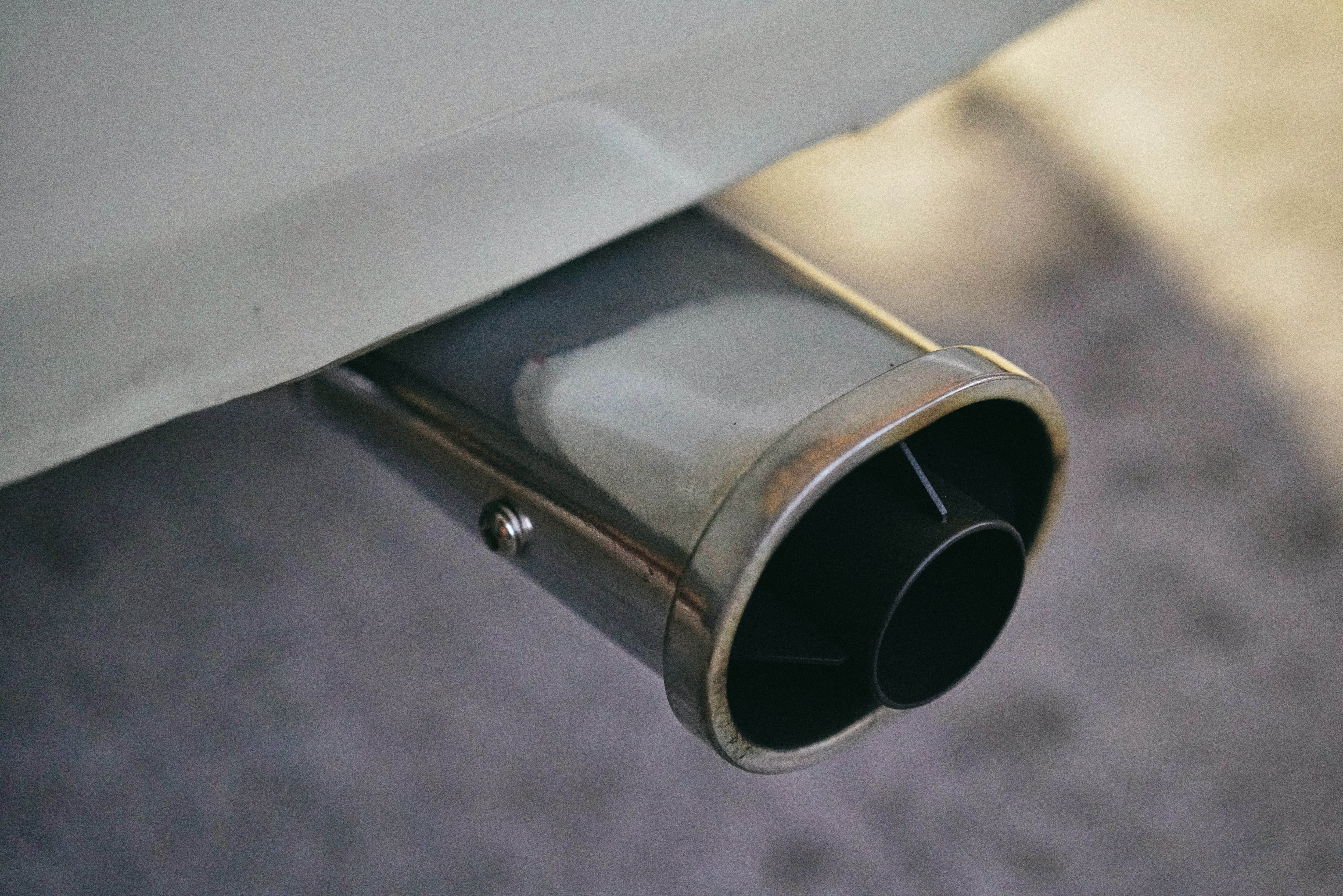 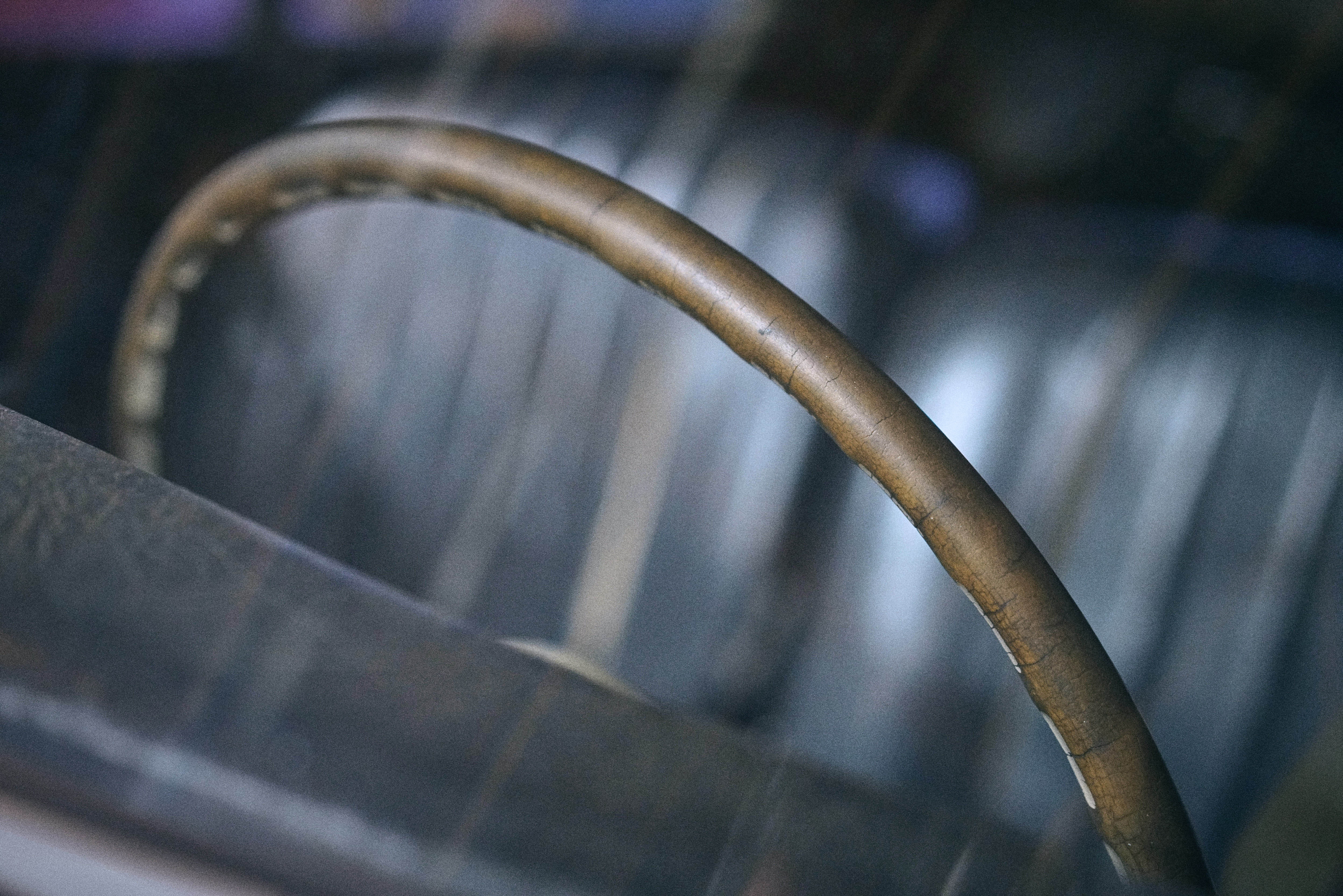 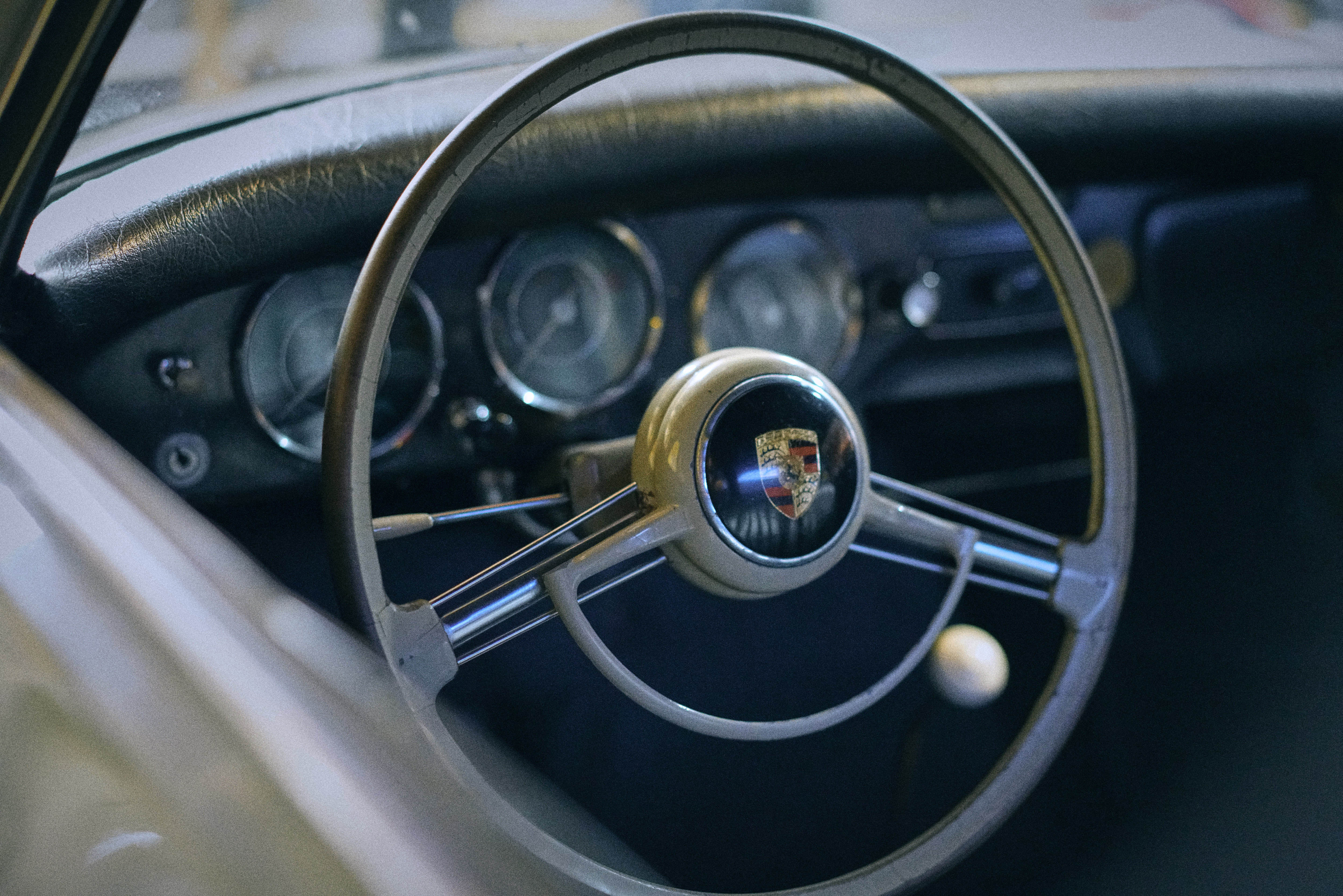 After pulling the engine out, I began photographing every piece as each screw came off, each bolt removed. It's placement within a component was cataloged, bagged and written up for easy assembly once everything was back from the platers or after time on the bench. I knew a lot of these parts would be in boxes until the time came to dig in or off to platers, powder coaters, etc... and it was imperative they were photographed and cataloged. I also knew I wanted to document the whole process.
‍
This was the format going forward. Every part of every component had to be photographed, bagged and tagged. It would prove to be worth it's weight in gold as assembly started or when things got lost in the mix as they inevitably did.. 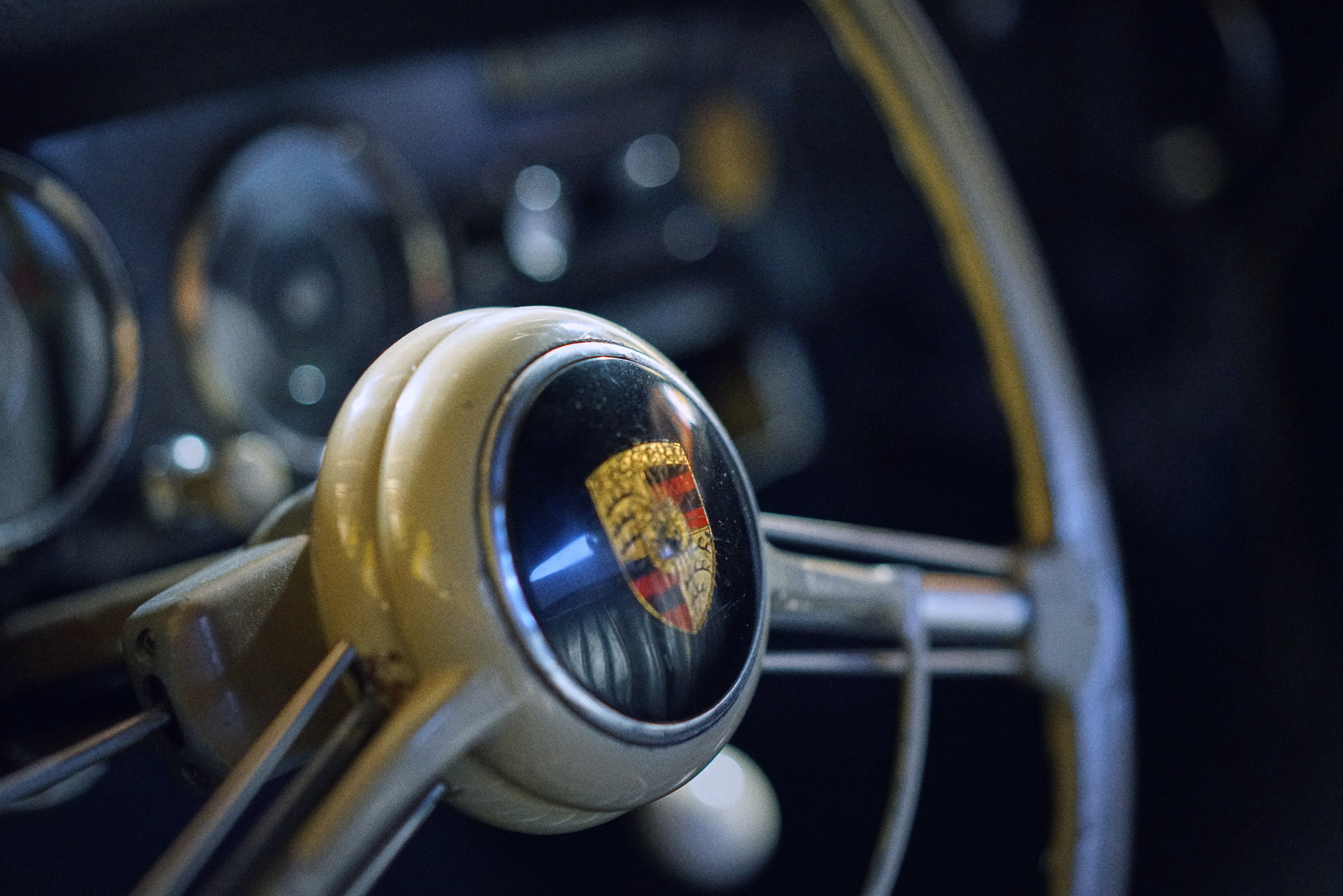 The build.
As all my builds, I knew I wanted to do an authentic period GT build. Something like you would have seen at a race track in the 50's. Carrera style, stripped off bumpers (until I could find OG metal), hood straps, Sebring exhaust. An aluminum GT mirror, and race roundels will grace the body (eventually).

As for color, I really love the Stone Grey that currently resides on the 356A but after extensive research of getting down to original paint, I came to realize this car was originally Aquamarine Blue Metallic over Red interior. The kardex eventually verified this without a doubt. Can you say, Holy Grail! Whatever color she ends up in, I'll be enjoying her as is for some time to come. 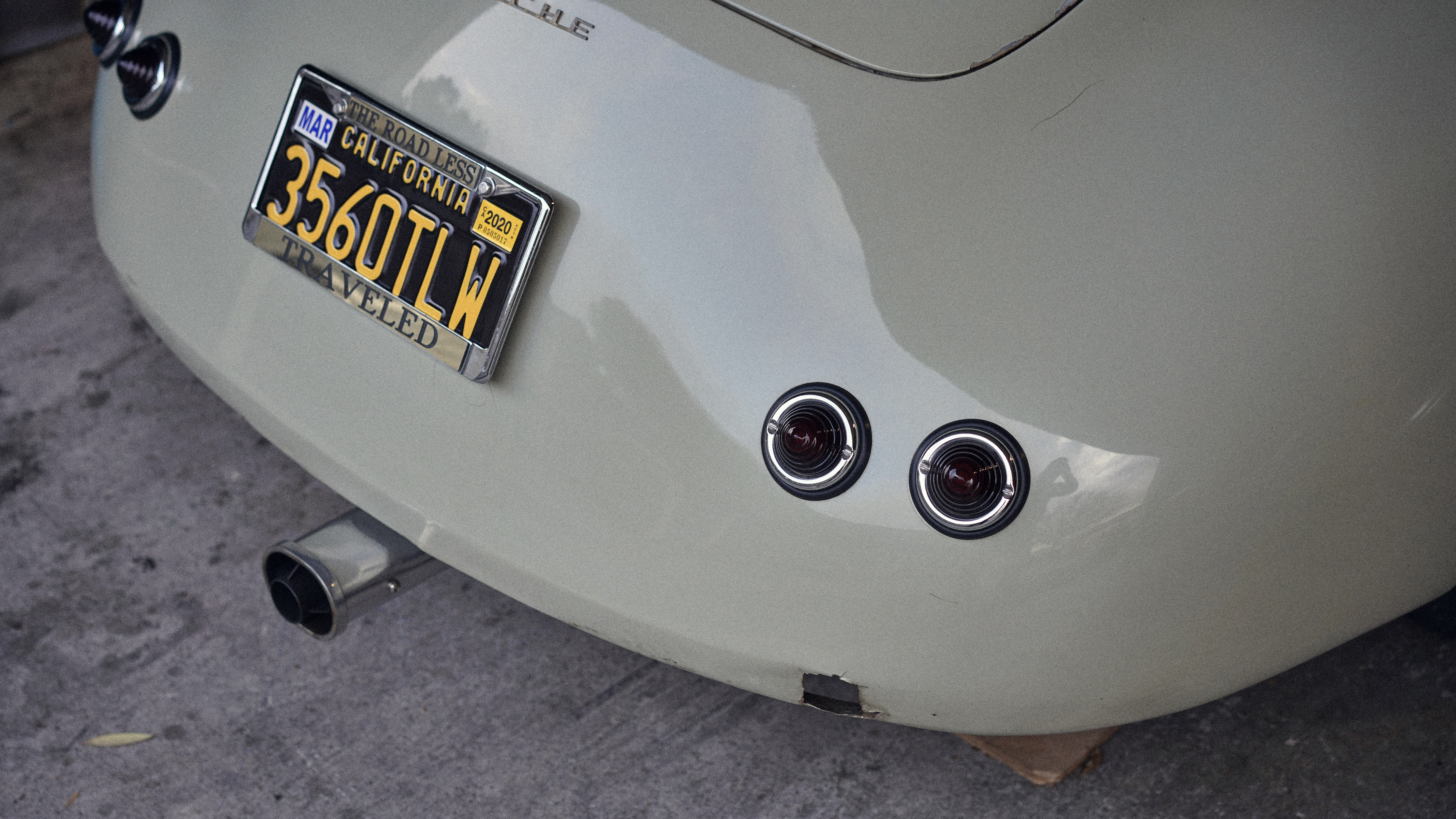 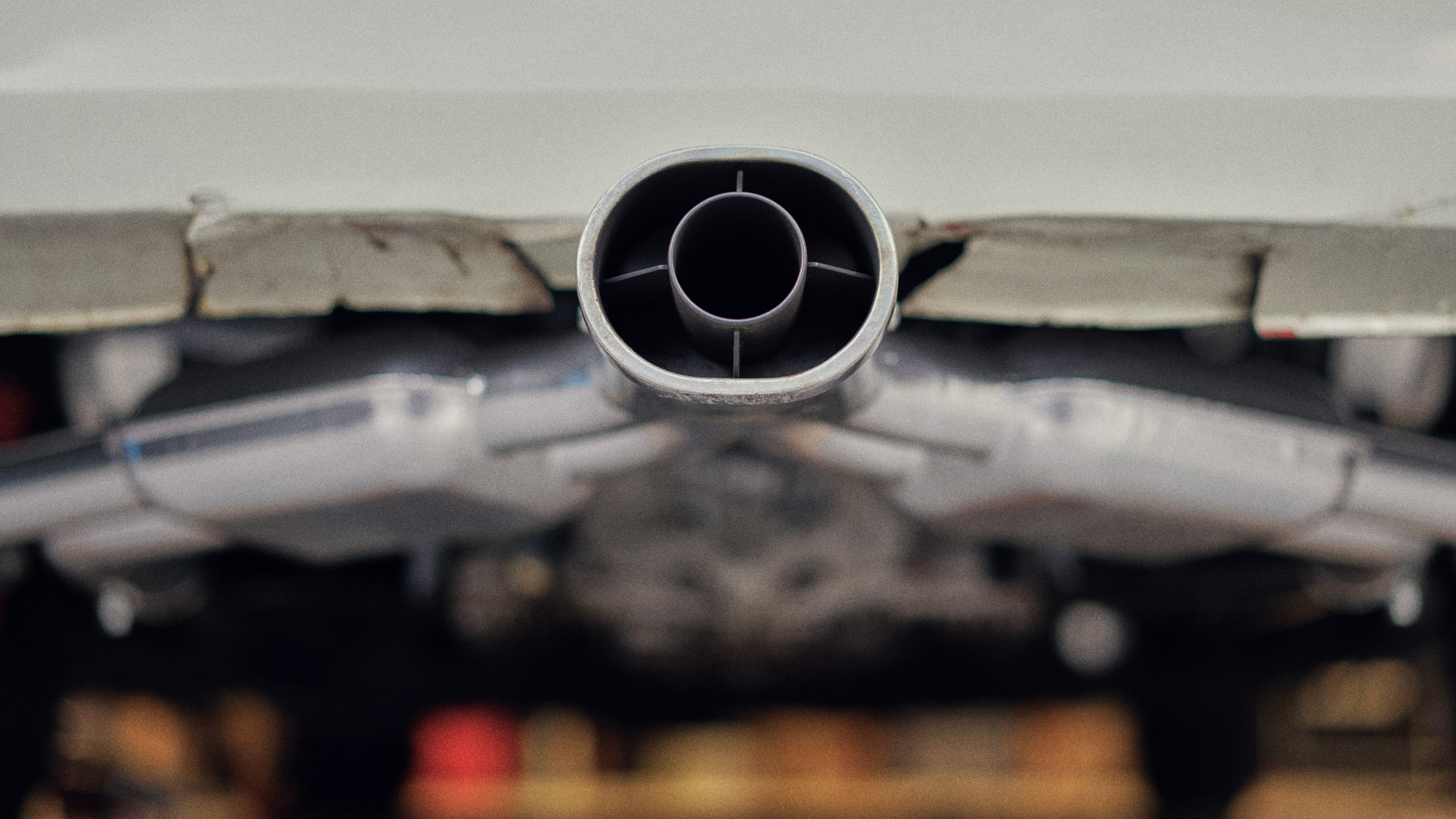 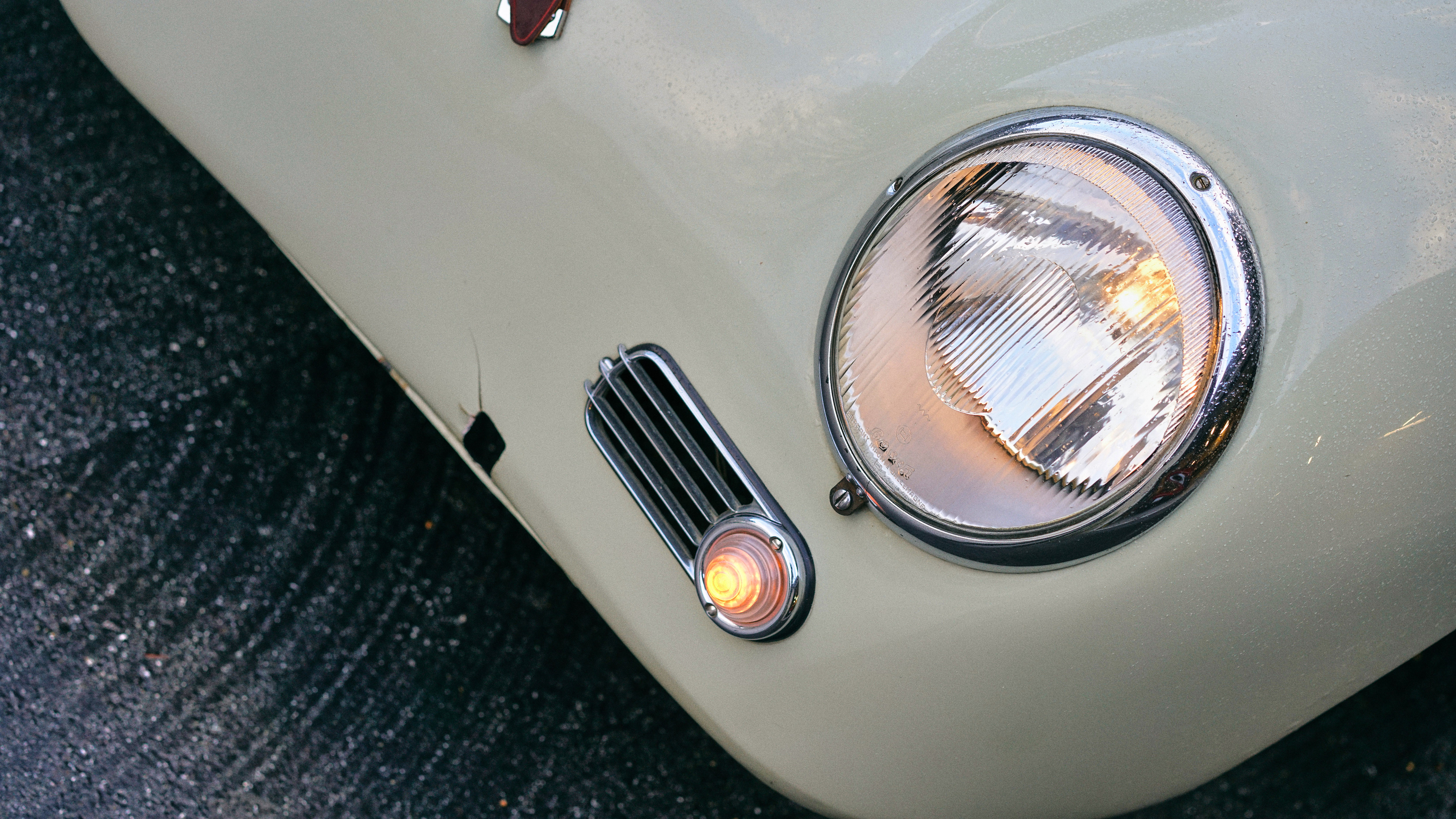 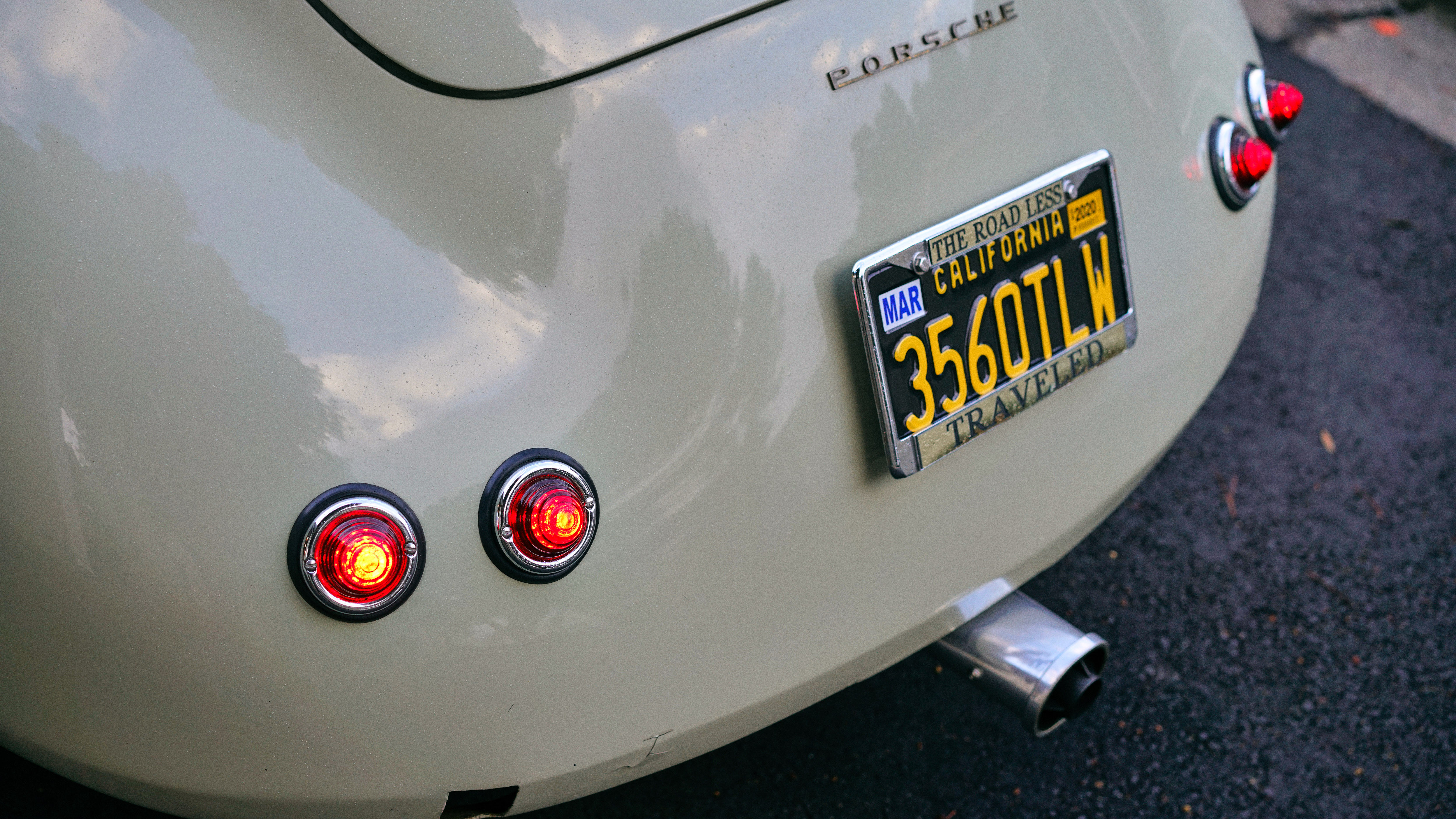 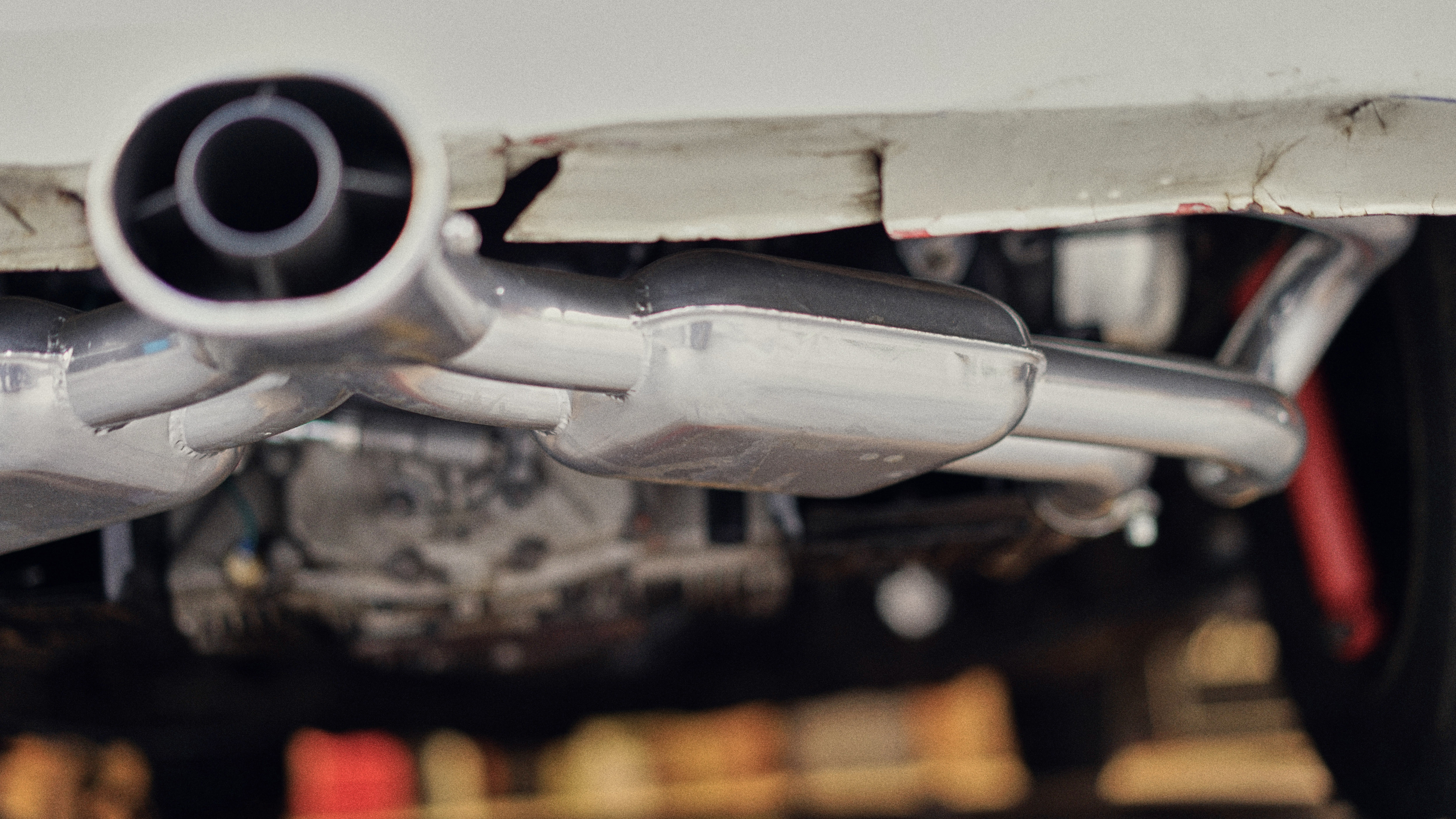 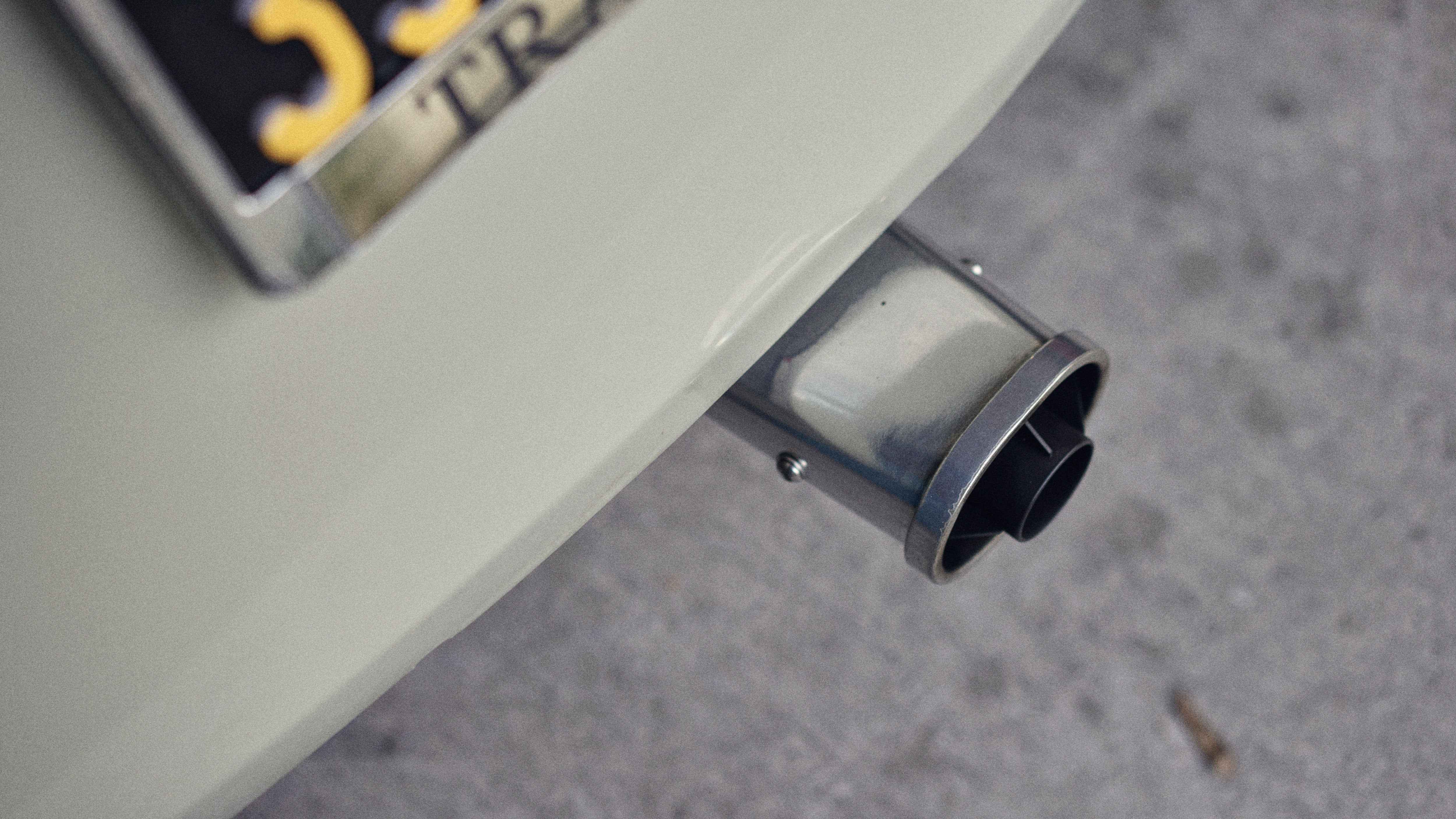 The next phase.
In the coming months, not only am I going to document progress on this 356 Hot Rod, I'll be adding detailed write-ups with pictures of the entire process I went through getting 58031 back on the road. Component by component, section by section, part by part.
‍
My goal is to have this as a resource to other 356A owners and builders as I've found a lot of the things I went through I could not find specific documentation on. I had to refer heavily on the factory manual and friends alike who are much more knowledgeable than I. Special thanks to Garry Haussler and Tim Tang who were instrumental in support and knowledge in getting me though this build.
‍
Please, come back often. I will be adding imagery as I continue to build. I hope you enjoy the work as much as I have enjoyed rebuilding 356OTLW. 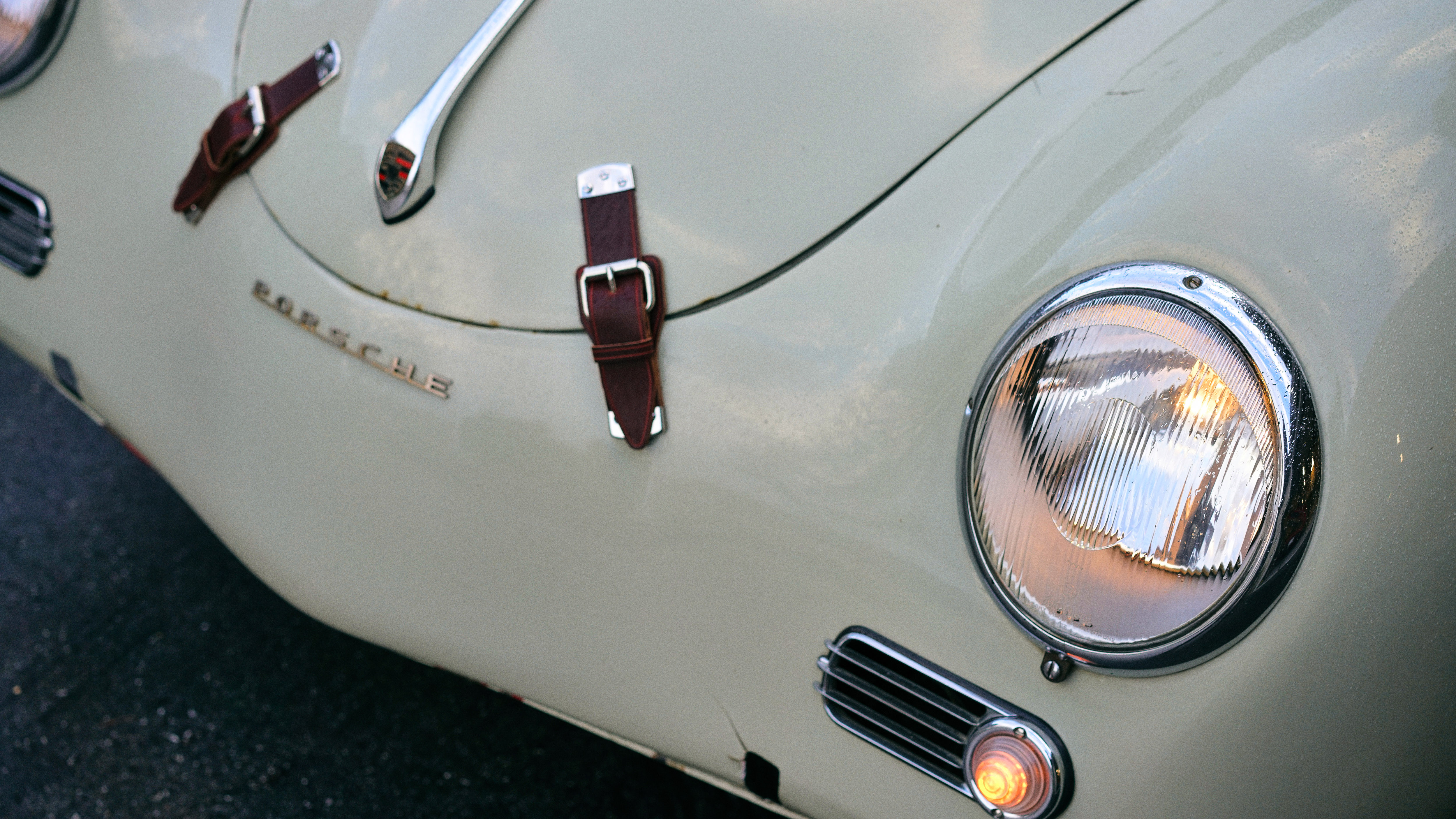 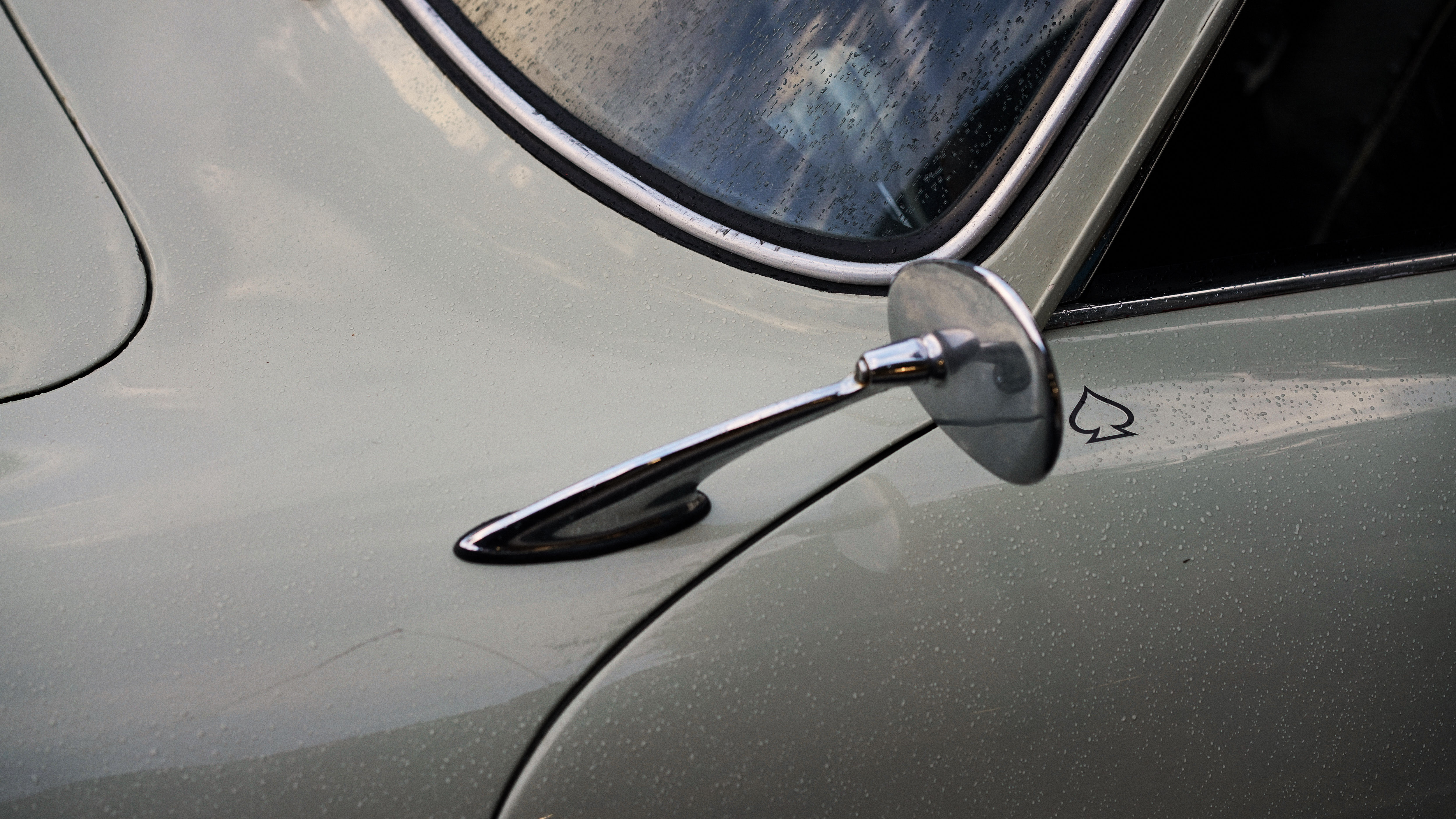 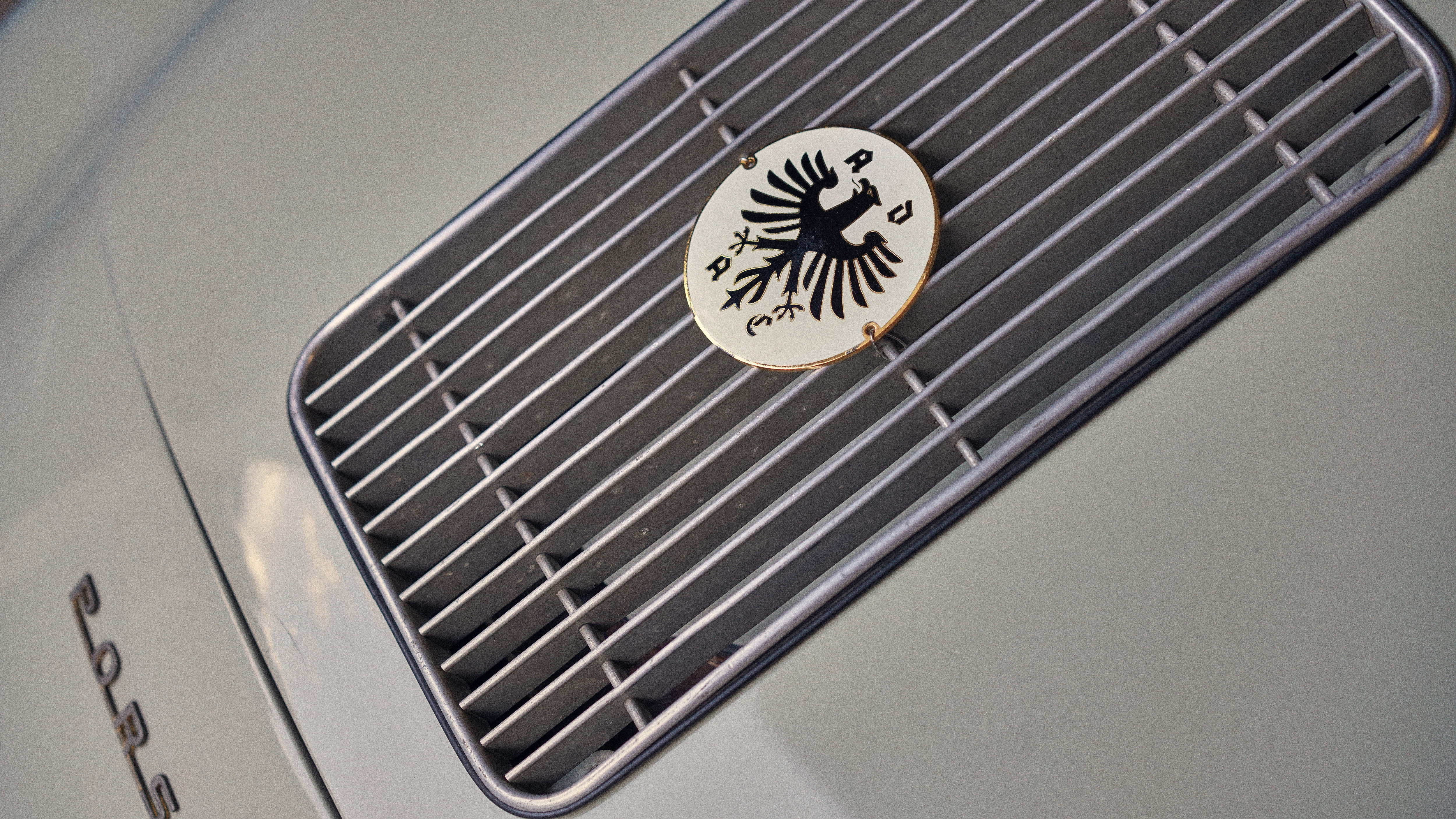 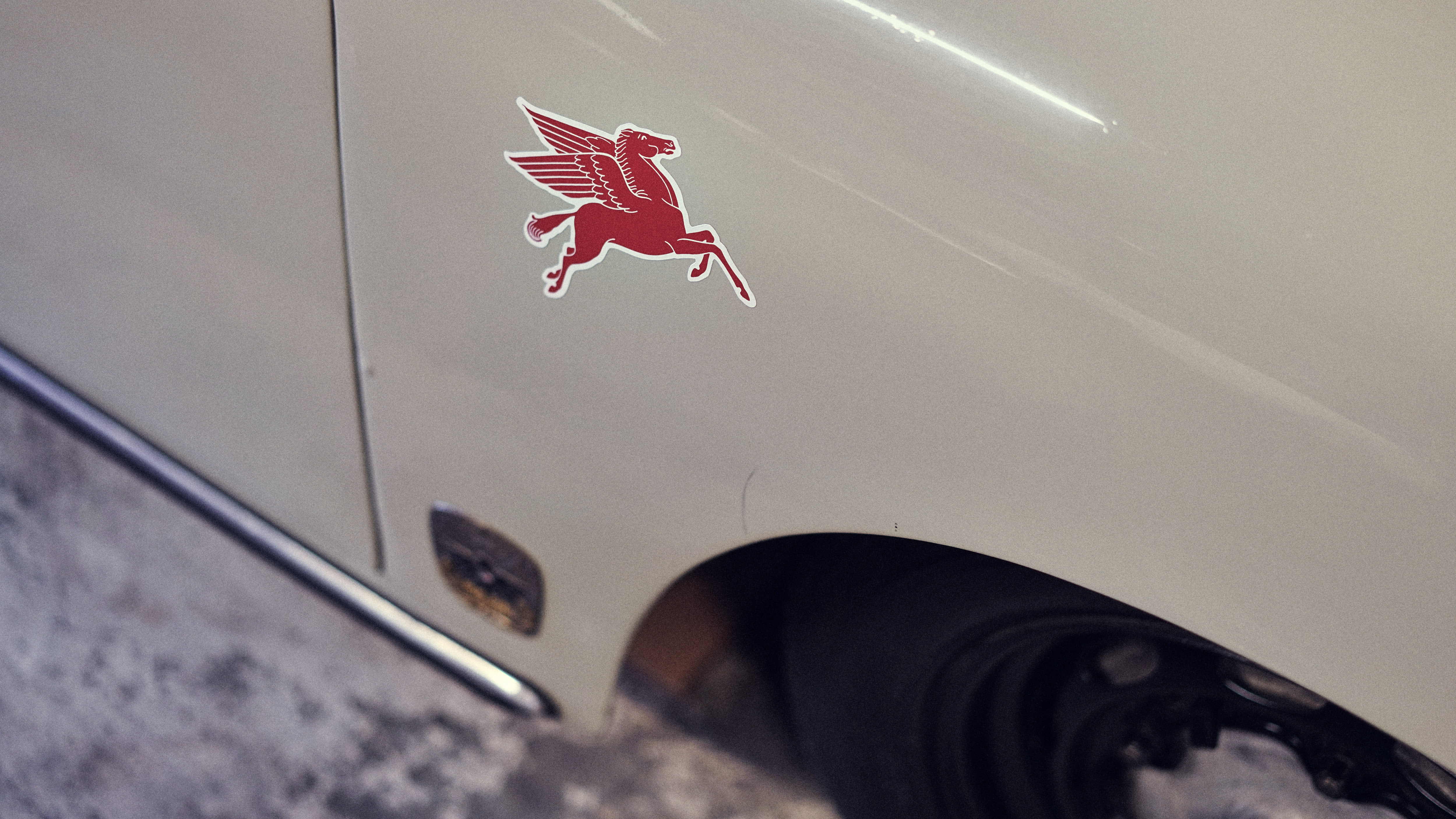 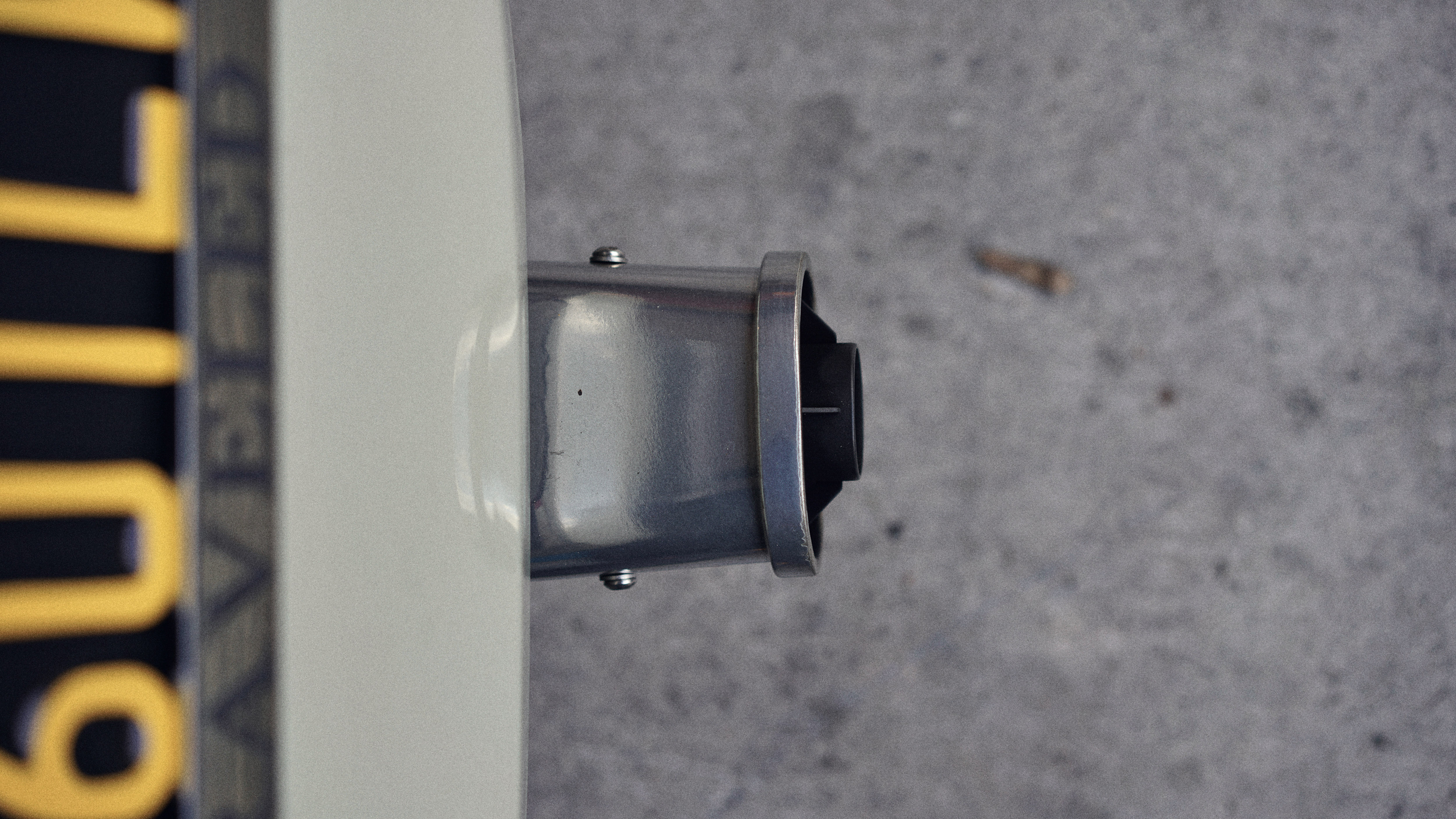 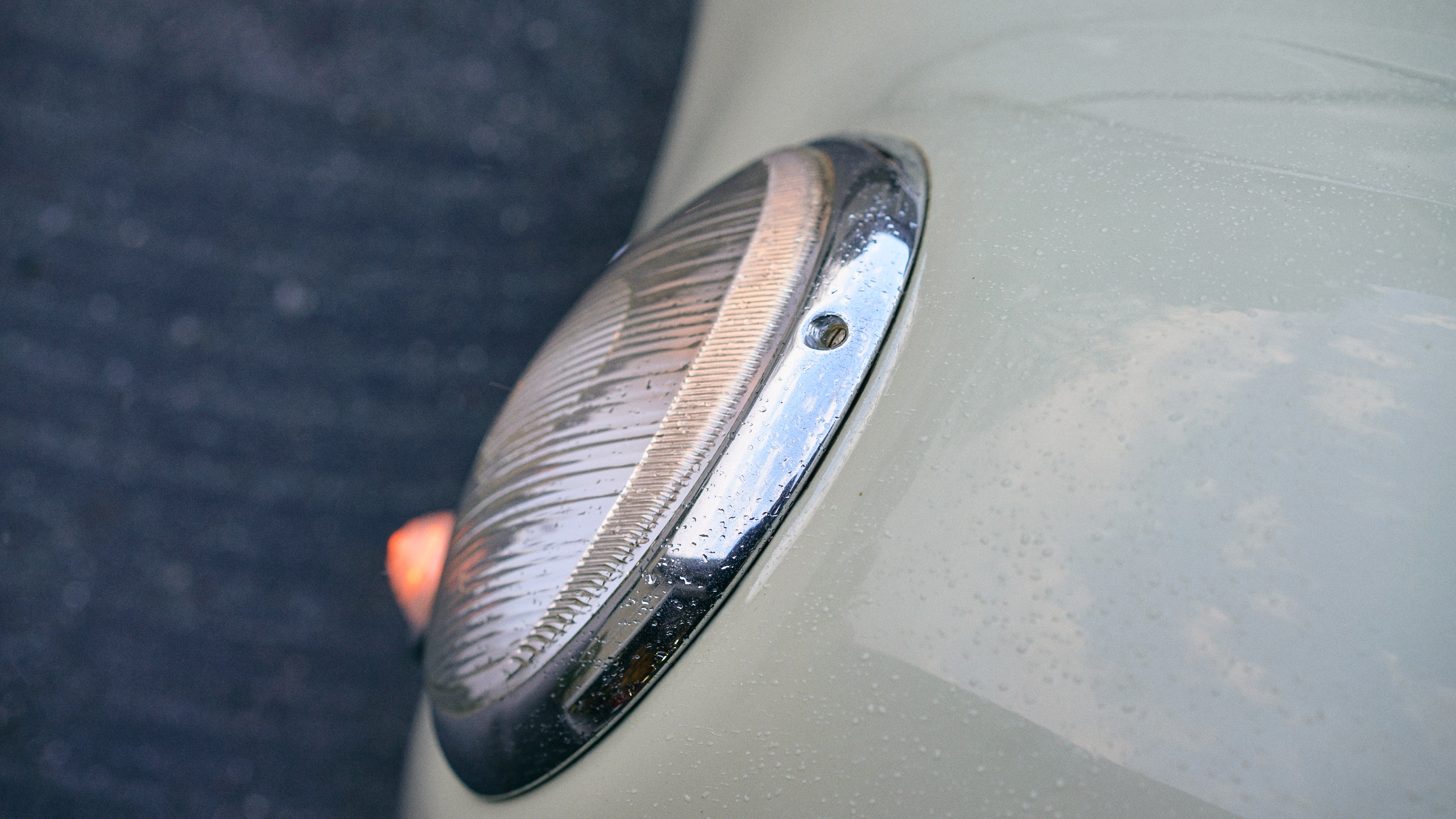 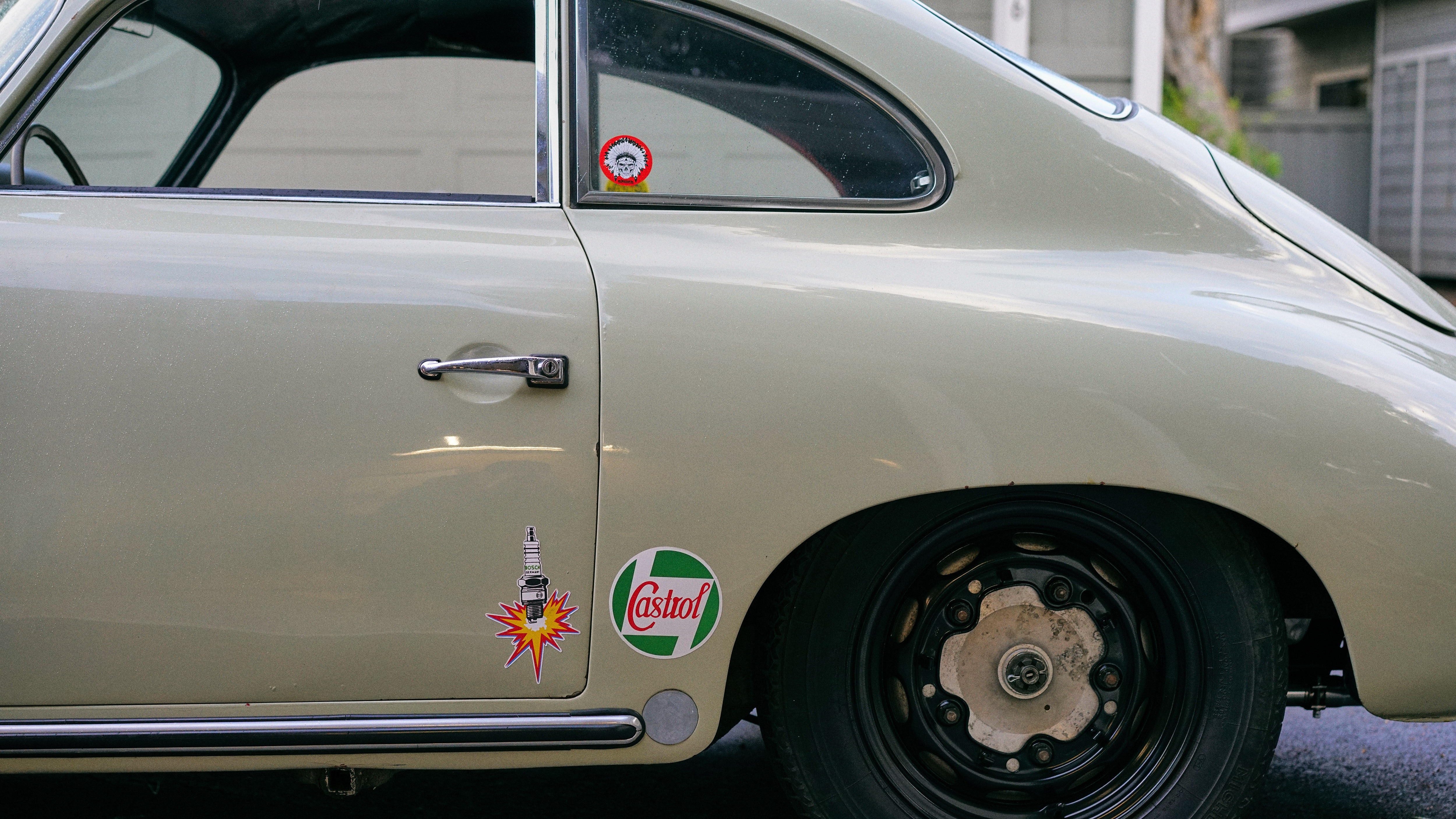 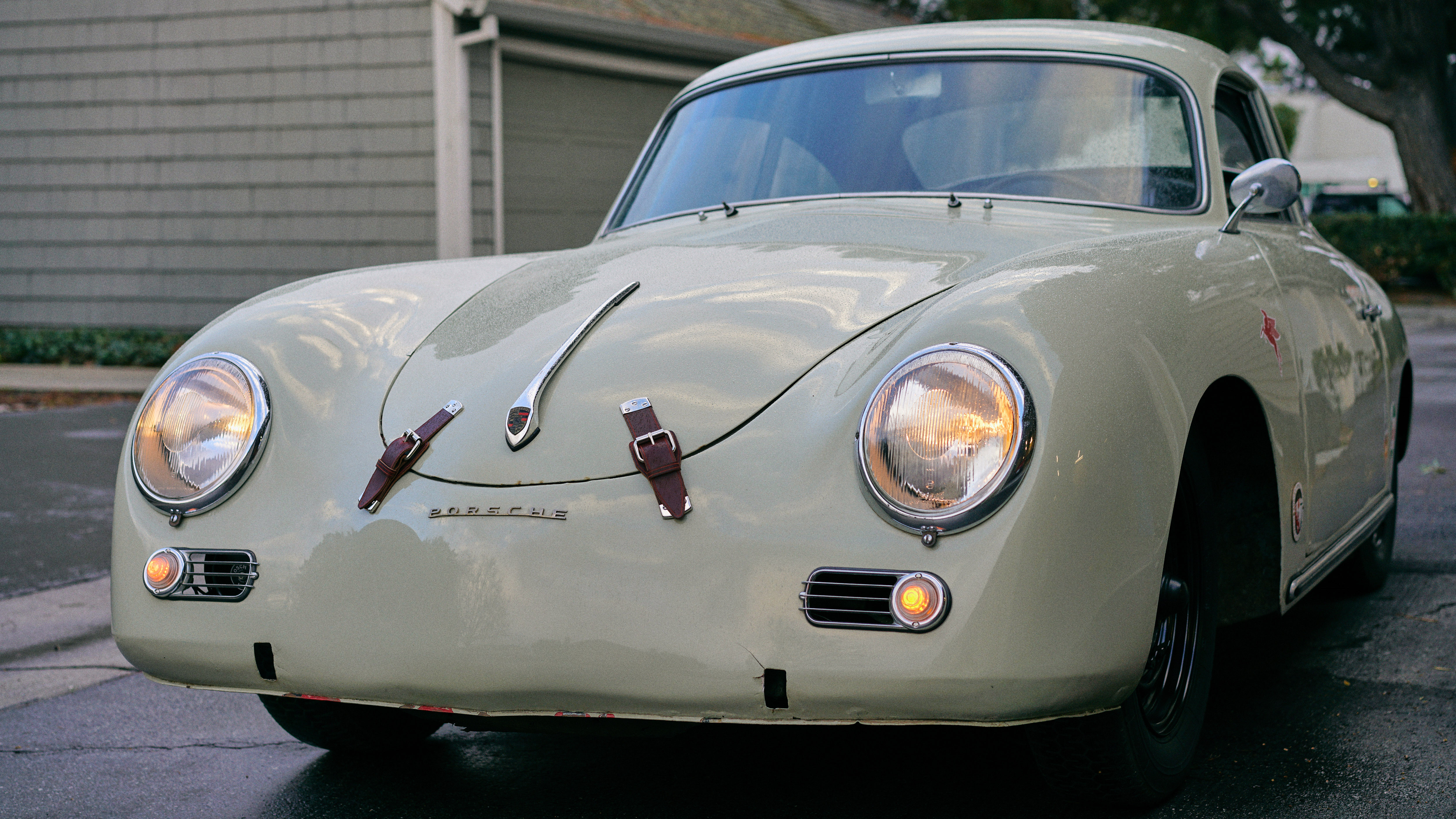